In the rush of our daily life, we hardly stop and reflect on what we’ve been taught. We rarely question the book we live by. By following the book we are playing a game we have no control over

The first years of a child’s life are very crucial. Yet parents give their children’s early years away to the system. Once in the system parents have no control or say in the child’s curriculum, the system molds their way of thinking, molds their perception of reality, and makes them obedient to anything that looks like authority.

History
At some point in history, it was only priests and scientists that could write and read. After the dark age, corporations needed workers, they needed to be sure that their business kept blooming. This is how education became mandatory.  Schooling became a profitable monopoly with guaranteed customers. With enough money, any bill can become law. It was only the elite that could provide jobs. So schools have been educating children so they could have the exact requirements, corporations asked for. In other words, schools have been producing sheeple and well-schooled children who can’t think critically or argue effectively.

Schooling after the Prussian fashion removes the ability of the mind to think for itself. It teaches people to wait for a teacher to tell them what to do and if what they have done is good or bad. Prussian teaching paralyses the moral will as well as the intellect. It’s true that sometimes well-schooled students sound smart, because they memorize many opinions of great thinkers, but they actually are badly damaged because their own ability to think is left rudimentary and undeveloped. – John Taylor Gatto

Miss-education accidentally on purpose
The miss-education of our people is so well designed that even after its founder’s death, it kept sustaining itself. It is rooted so deep that even the ones who are teaching nowadays have no clue where or how to find the truth. We have been misled spiritually, financially, and nutritionally. Ironically this miss-education is what has been giving doctors, dentists, and judges a job. Living in a society where important information is being hoarded for the profit of others, is a parasitic society.

Thrive
The curriculum that is being taught in schools serves no purpose for a child’s personal development.  A child isn’t prepared to speak their mind or follow their intuition. They probably would not even know what that is. There is no subject in schools that instruct children on how to become prosperous adults and how to be emotionally strong. Entrepreneurship is also a subject that isn’t being taught. We ask children what they want to be when they grow up as if they aren’t already what they’re supposed to be. The only way parents can control the molding of their child is by homeschooling and with the help of independent schools.

”So next time you want to judge someone based on their education, think again” 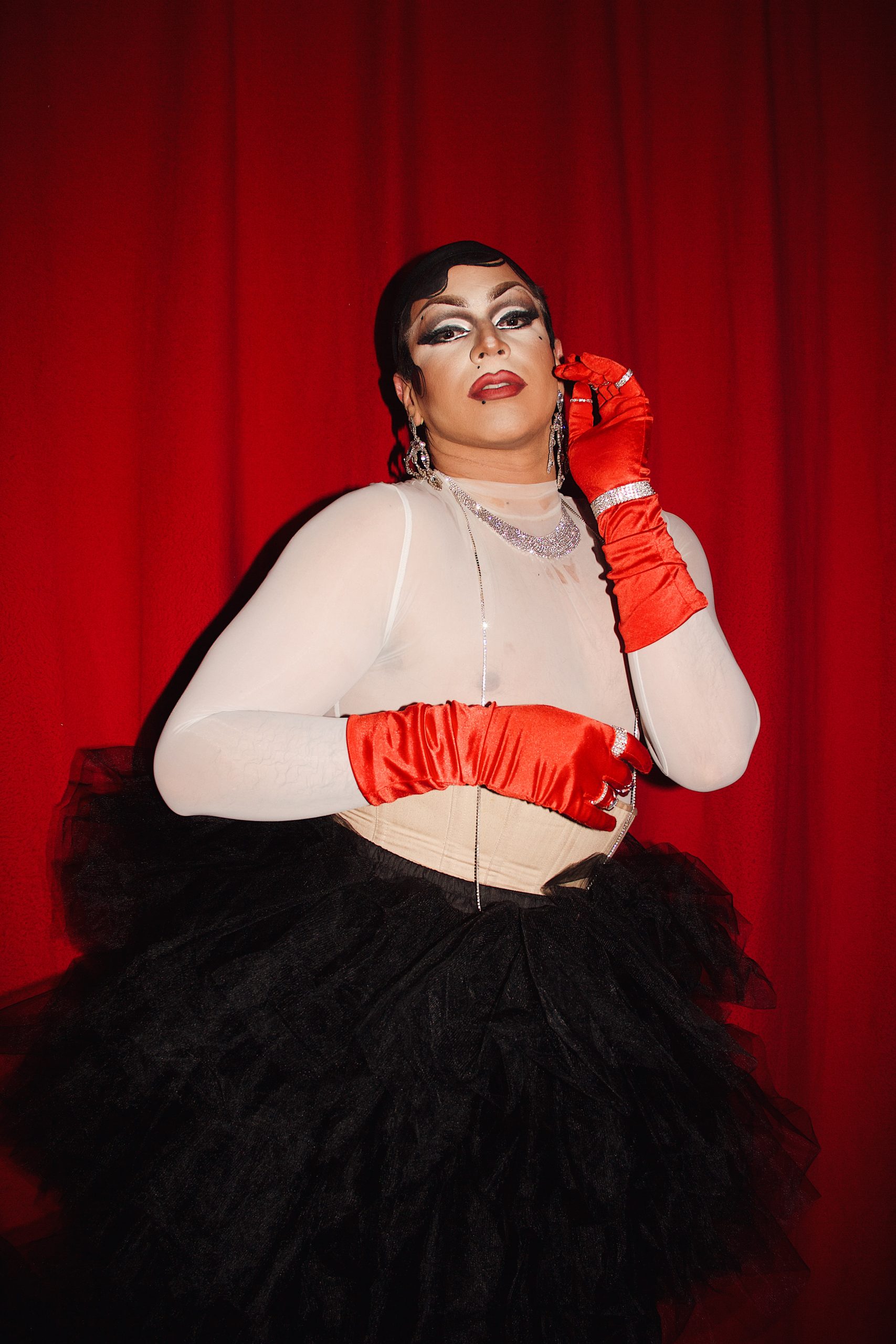 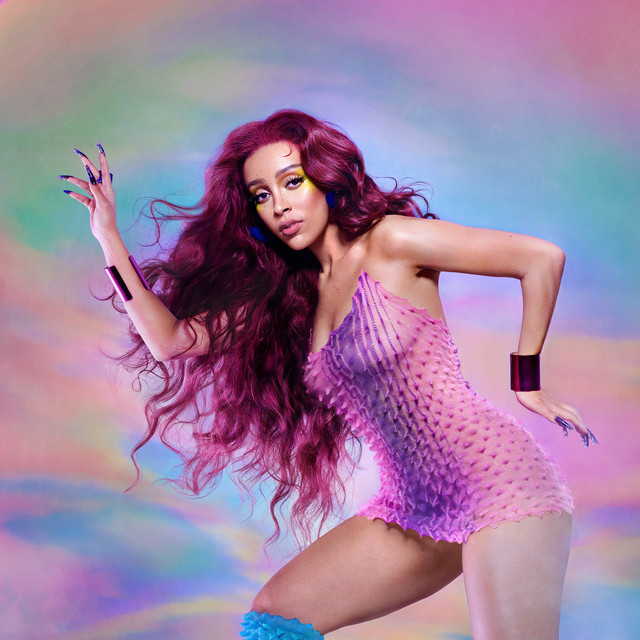 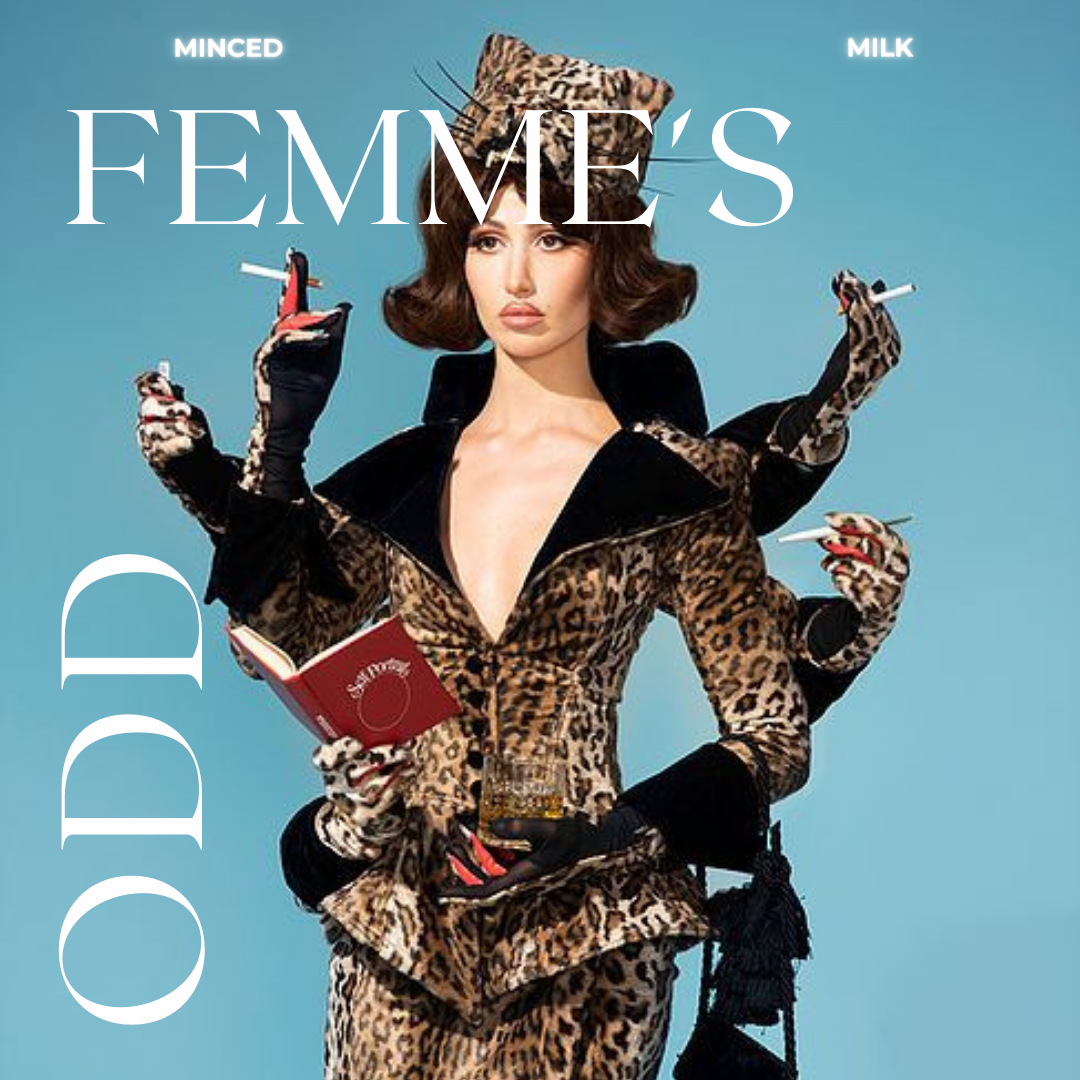 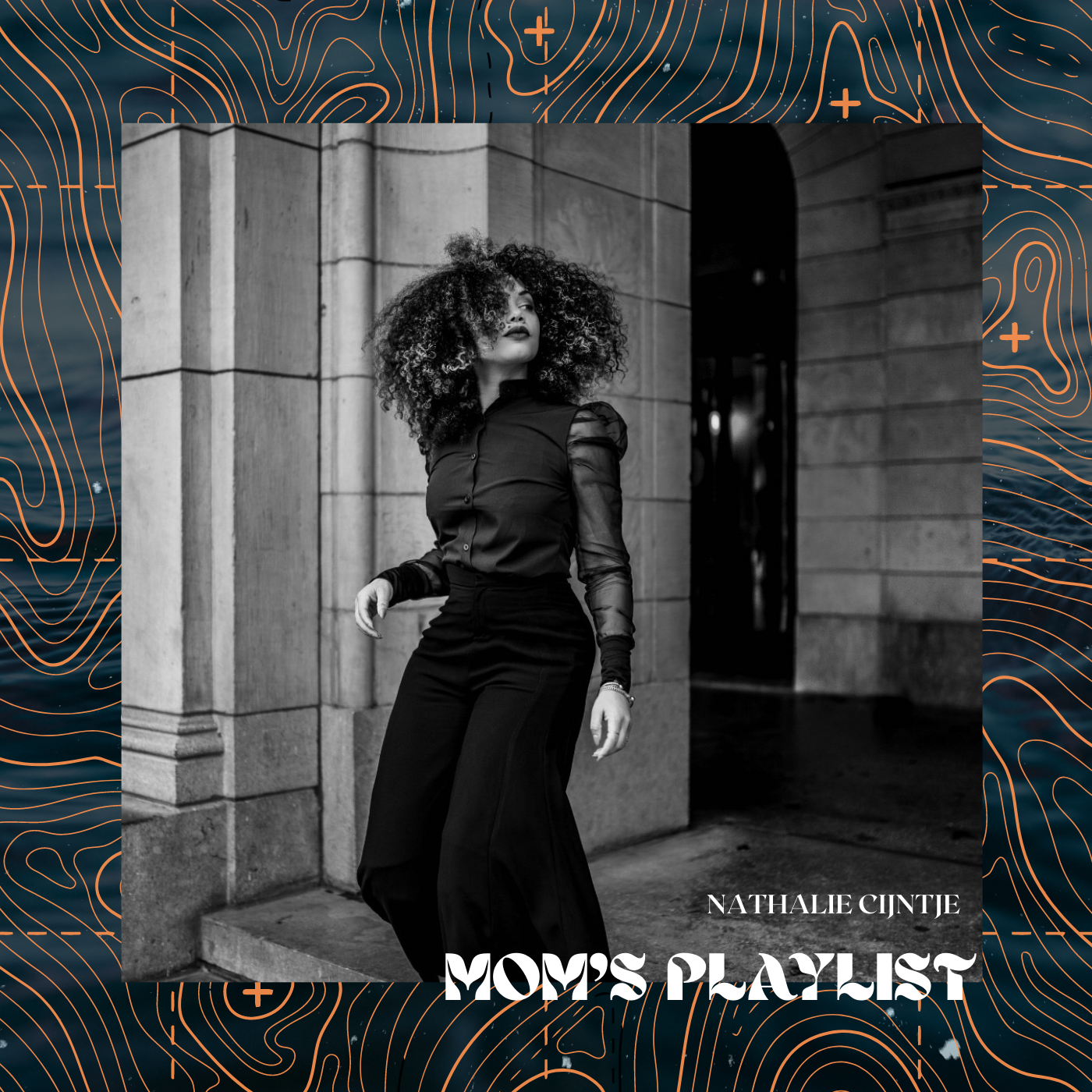 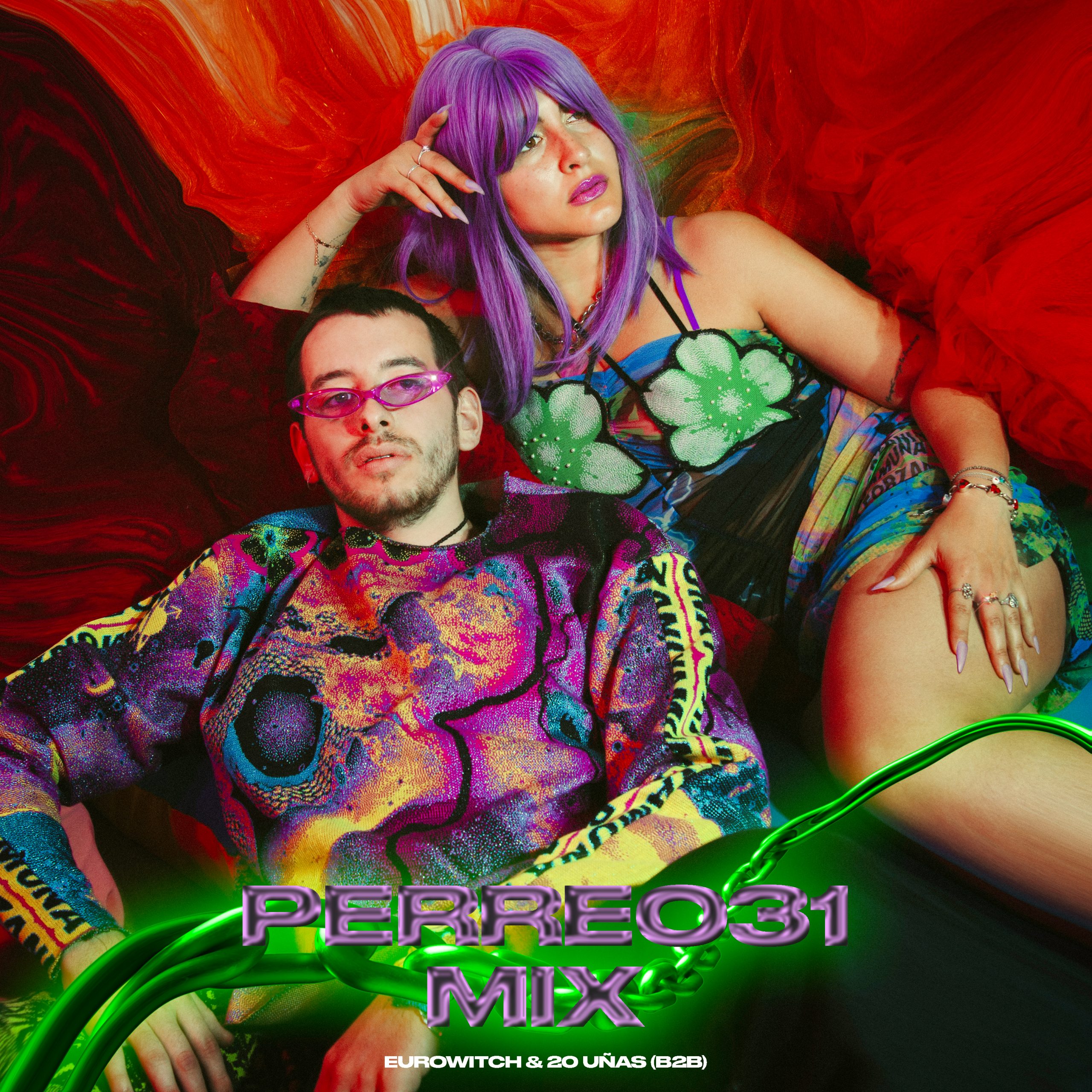 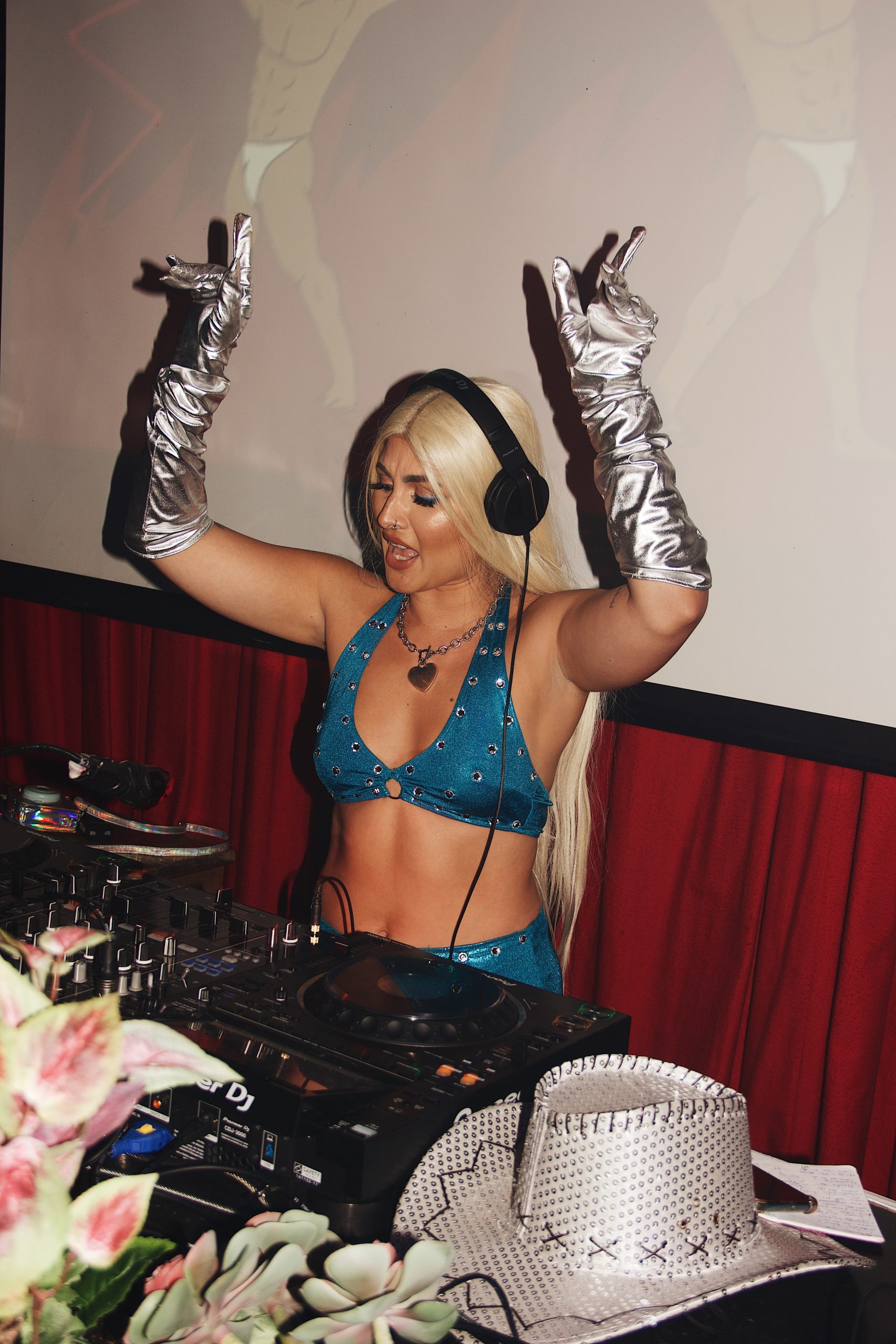 Veinte Uñas | Mixed it up for La Collectif 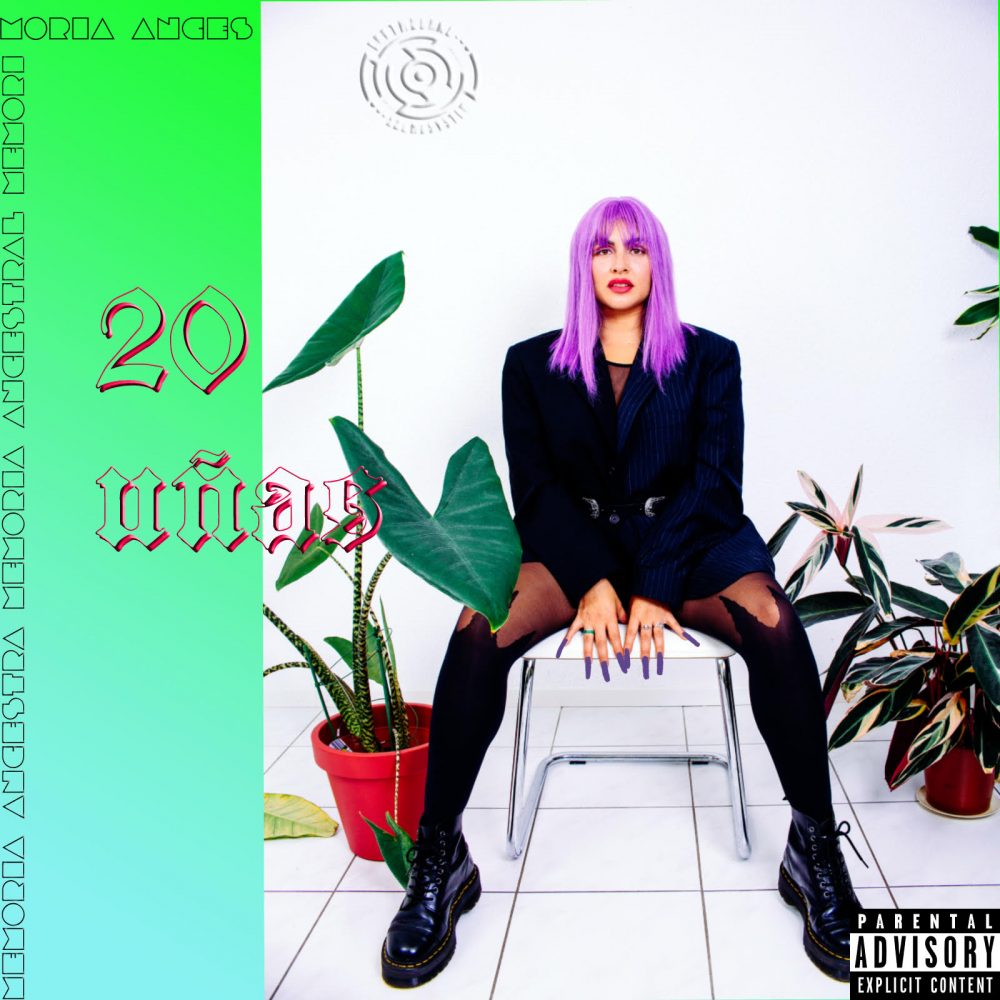 Stay up to date with our latest news